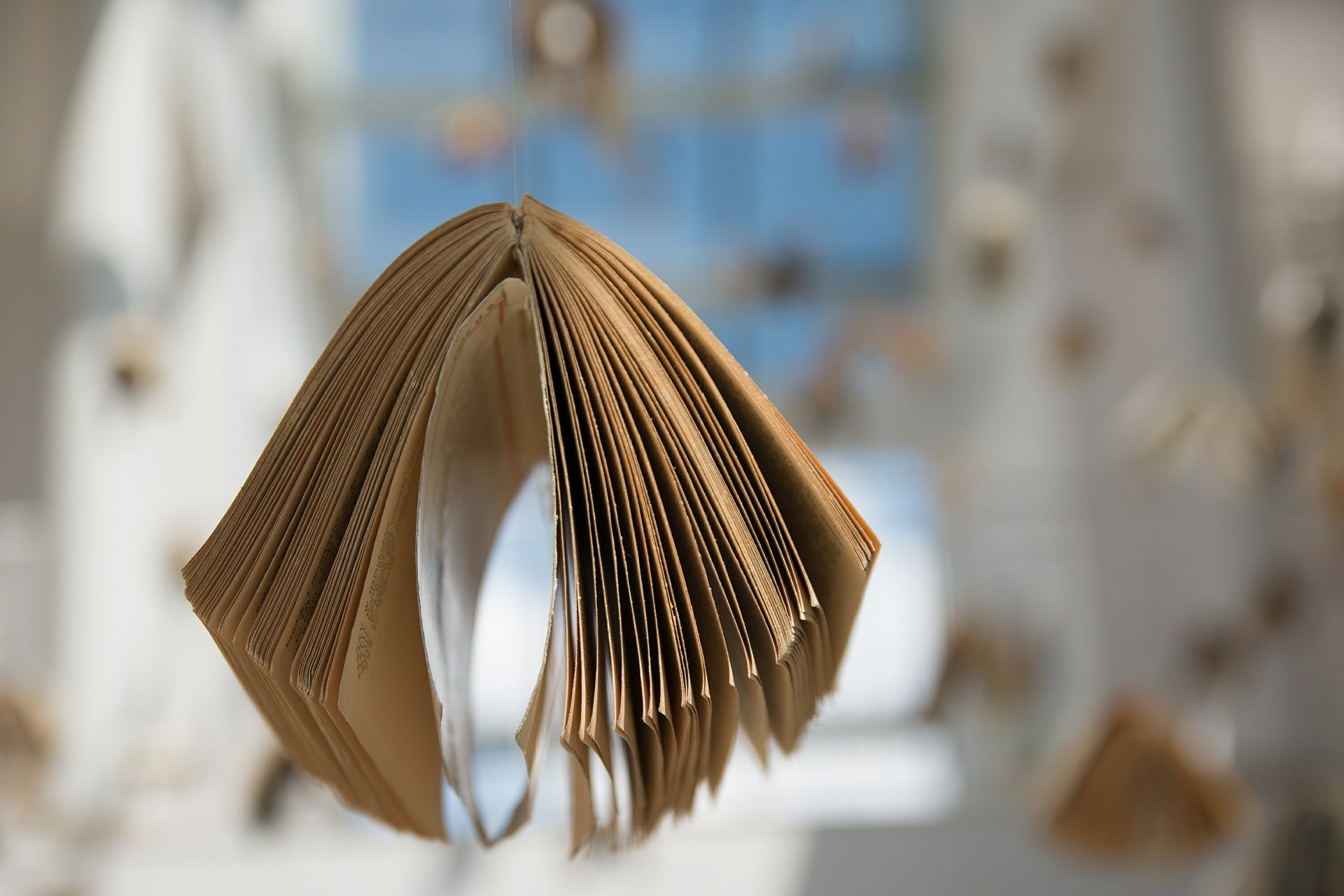 “A man without a goal is like a ship without a rudder.”

Carlyle is right on point.

I’ll take it a step further and suggest that a goal may not even be enough to achieve your success.

Before talking about this overlooked principle, let me share a story.

Penniless, clinically depressed, recently divorced, and mother of a newborn baby is the just the beginning for a young woman who dreamed of publishing her first book.  Things went from bad to worst when she moved out of her already cramped apartment and rented it out so she could live on social assistance and generate some income.

Every waking moment this young woman poured her heart and soul into the writing of her book.  Painstakingly the young woman created descriptions for every single character in her book, regardless of big or small a part the character played in the story.

For five painstaking years, this broke and single mother stayed the course with the sole purpose of finishing the book.

But as we all know, writing a book is the easy part.  Having the book published is a story on its own.  Despite rejection from every single publisher, our up-and-coming author rewrote her first chapter 15 times.

Comments from so-called ‘publisher experts’ were ignored when they said the book was too long, complicated and of no interest to the target market.
At long last, one Publisher offered a mere $4,000 to buy the rights to the book.

Five torturous years of around-the-clock work to create a book that generates a scant $800 per year was still no deterrent for our author who knew that once the world read her book things would change.

And she was right.

You see, J.K. Rowling never gave up on her burning desire to finish Harry Potter.

With nearly half-a-billion books sold, Rowling was named the wealthiest author in the world by Forbes.

Not bad for a woman who started out penniless, clinically depressed, recently divorced, and mother of a newborn baby.

The ‘Secret’ Principle Where All Success Starts

The story of J.K. Rowling illustrates many traits required for success.  The starting point of Rowling’s success, however, is her DEFINITENESS OF PURPOSE.

In fact, Success Whisperer Napoleon Hill contends that a definiteness of purpose is that proverbial rudder on a ship that will steer you towards your desired destination.

Rowling’s definiteness of purpose had her do whatever it takes to get the job done.  From moving out and renting out her apartment, so Rowling could ‘generate’ income to spending countless hours in her ‘office,’ aka coffee shops, to write the Harry Potter book, she did it all.

Regardless of the curve balls life threw Rowling, and there were plenty of them, Rowling never lost sight of her purpose and kept at … day and night until completion.

Rowling’s definiteness of purpose gave her the knowledge of what needed to be done and the burning desire to reach her objective.

From building character sketches of Harry Potter to every student at Hogwarts to working her way through life’s hardships, Rowling found the way because of her definiteness of purpose.

Something to think about, on your current journey or the one you’re about to start.

As always, wishing you much success and life’s magic moments.

Quote of the Day:
“Define success on your own terms, achieve it by your own rules, and build a life you’re proud to live.” Anne Sweeney

**
P.S.  Movies are great but books are always better!  Indulge yourself with the Harry Potter set.

* Free Exit eBook
* Proven exit strategies
*  How I achieve my 9-figur exit
* Your Midweek Wisdom Email
* Little known success principles
I hate spam as much as you.  Your email is never shared.
« Why Success Without This ONE Thing Is Failure
The Most Successful People Have this ONE Thing In Common »